The media landscape is constantly evolving. New technology and new channels bring new challenges and new opportunities. The demand for content has never been higher and competition for audiences has never been fiercer. Images of Light now has a live u enabling live broadcasts.

In this environment, editors and producers need broadcast partners they can rely on. They know professionalism, quality and creativity are key. That’s why, for more than twenty years now, leading programme makers in Scotland and the rest of the UK have chosen to work with Andy Halley and Images of Light.

Images of Light was founded in 1999 by Andy Halley, a former lighting cameraman at Scottish Television in Glasgow. Although Andy remains in demand as a highly experienced lighting cameraman in his own right, he is increasingly focussed on providing resources to a wide range of broadcast and corporate clients.

His excellent contacts in the industry allow him to provide a complete package by pulling together the best freelance talent in areas as diverse as lighting camera crews, shoot edit crews, sound recordists, autocue operators and make-up artists.

Images of Light is based in Glasgow, one of the UK’s most vibrant media hubs. But the company also works extensively throughout Scotland, including Edinburgh, Stirling, Perth, Dundee, Aberdeen and Inverness.

Crews routinely work elsewhere in the UK and internationally. Andy himself has filmed in 24 European countries, the US, India, China, South Africa and Australia. The company’s international work has included major sporting events such as the Olympics, World Cups and Commonwealth Games.

News and sport are only part of the story. Andy and his teams are equally accomplished in documentary making, arts, entertainment and music based productions.

Images of Light has a strong reputation and a client list to match. The company is a preferred supplier for the BBC and regularly works with ITV. More recently, the team has developed live streaming products for major brands such as BBC Scotland Sport , People’s Postcode Lottery and Ladbrokes.

This follows significant investment in broadcast standard equipment with the goal of allowing companies to capitalise fully on the communications potential offered by social media channels such as Facebook and Instagram. 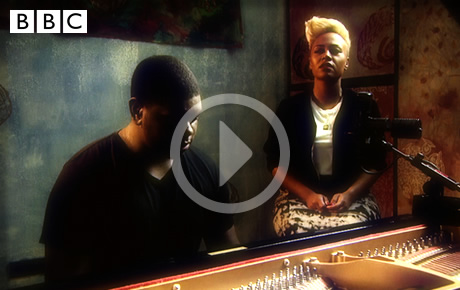 I have worked with Andy Halley on a wide range of BBC news and current affairs output over the years, from news reports through documentaries to some of the most challenging live broadcasts of my career. Andy's excellent camera work is a given, but it is his wide-ranging skill set that makes him an outstanding professional.